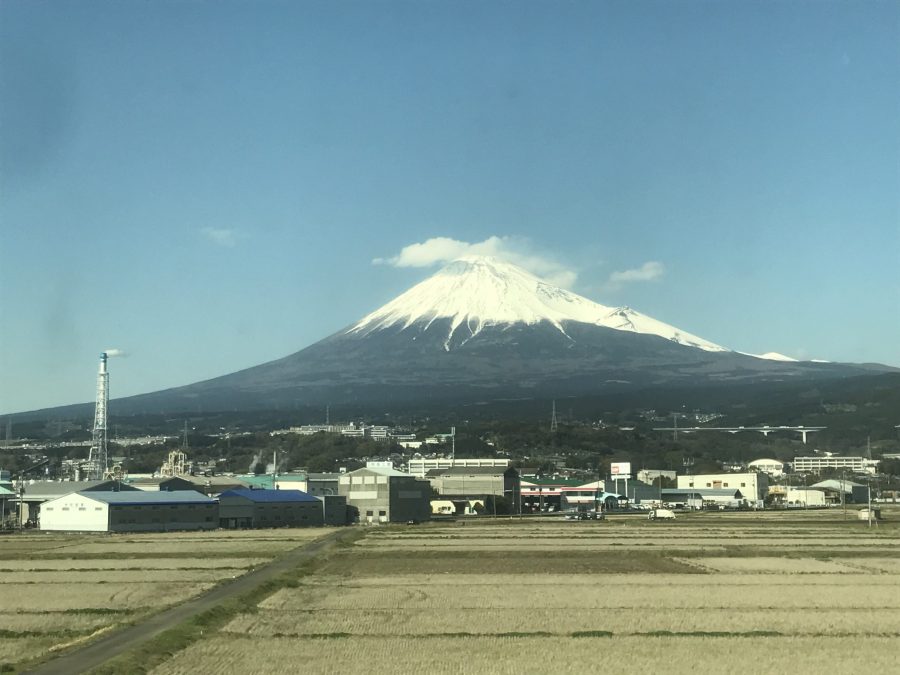 Having a good relationship with your travel agent is always important but even more so when you need to make quick decision and have them act on it. So it was the next morning when we Skyped our travel agent early. (Well it was in Japan but business hours were just starting back in  Australia.) Our travel agent was able to take our request and be back to us within an hour. Yes, our April 19th flight was cancelled and we were on the Qantas flight back to Australia that night but it was to Sydney not Melbourne so our return journey would require a switch to Sydney’s domestic terminal and a further flight. This meant a few extra fees and taxes but apart from that we were fortunate not to have any expensive flight cancellation fees. Having thanked him we were soon on our way, having eaten breakfast and prepared some sandwiches whilst waiting. We emailed the apartment detailing our situation and requesting a refund of the payment for the nights we wouldn’t be staying and they agreed by email later that day. Next we needed a train to Tokyo. According to the very helpful Hyperdia site which is the bible for Japanese rail travel there were hourly trains up to Kokura and from there frequent bullet trains to Tokyo. At the Beppu station the ticket office was manned by a very efficient staff member who organised us on to a train departing within fifteen minutes. He then had us on a bullet train within a further twelve minutes. He took our payment and gave us the tickets, telling us which platform to change to in Kokura. We thanked him and made our way to the platform for the first train. It was a Sonic standard train. Off we went. Along the way we travelled along the coast at some points 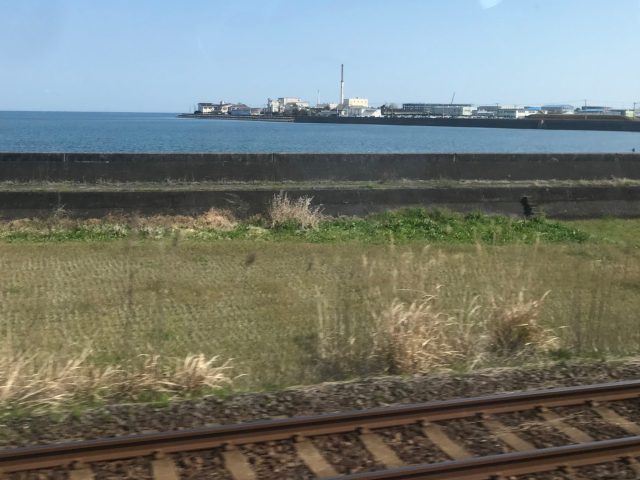 and at other times through rural farmland fringed with large hot houses and hills in the background.

At Kokura we departed the train and made our way to the next platform and stood at the point for the door we would enter the bullet train by. Things are so well organised in Japan. The bullet train came speeding into the station before coming to a halt. 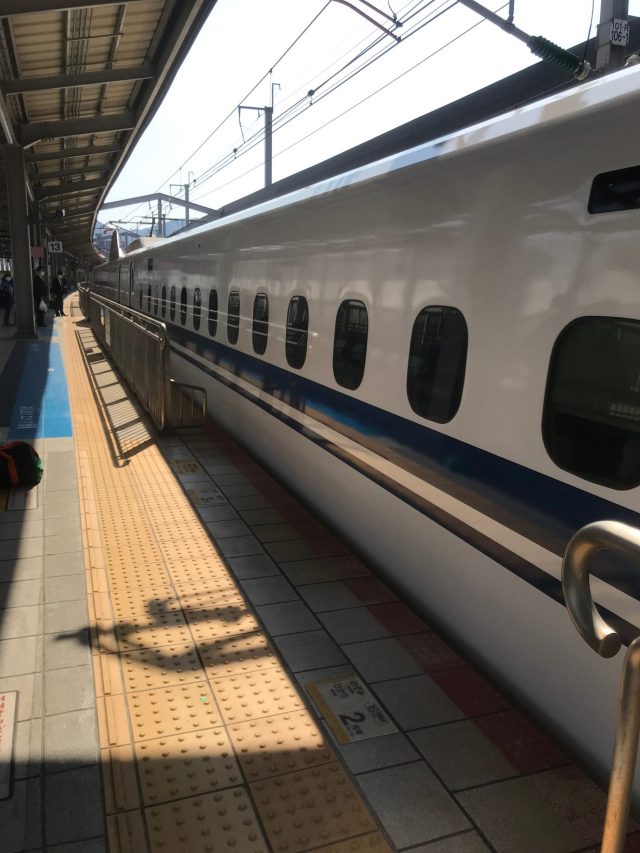 We clambered aboard and left our cases in the rack at the end of the carriage and made our way to our seats. The other thing we love about train travel in Japan, apart from the speed, is how spacious the seating arrangements are for passengers. It was just after 10:15 when we left. The time and the distance seemed to whizz by as we passed through Hiroshima, Okayama, Himeji, Osaka, Kyoto and Nagoya, all of which we had visited on our previous trip. Sadly no possibility of stopping this time as the ‘Shinkansen’ relentlessly zoomed along passing through countryside, towns and cities. 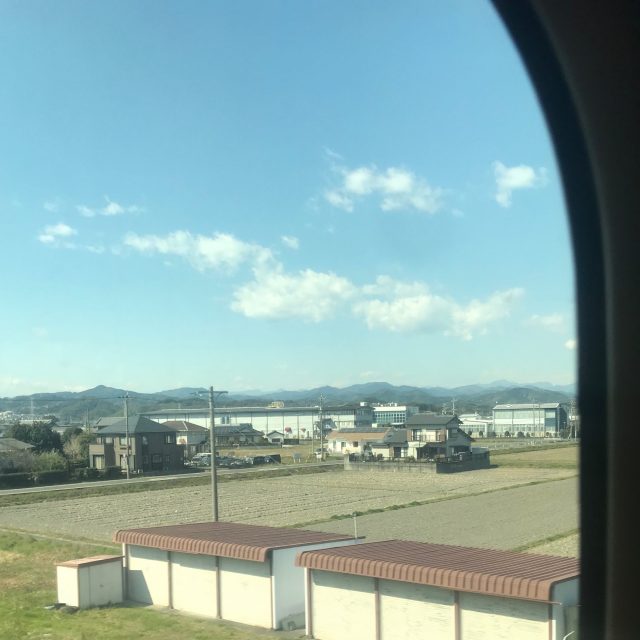 Along the way we progressively ate and drank our way through our food and drinks. As the time approached the five hour mark of our journey we passed through Shizuoka. Not long after we had a view that is rarely seen, a clear view of Mt Fuji. 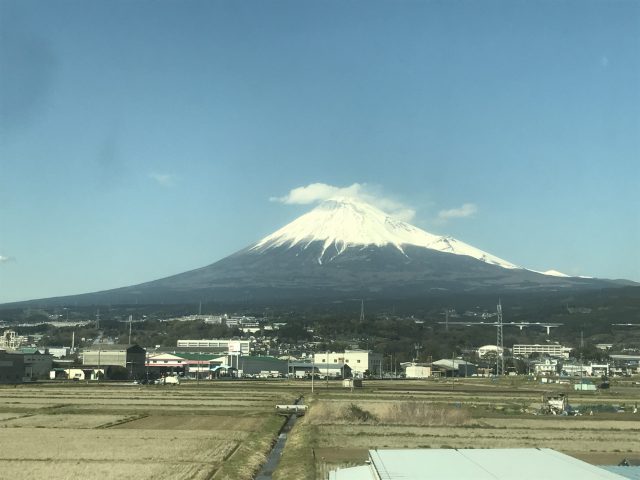 Given this shot is taken through a train window, said train moving at over 250kms per hour, I’m pretty happy to show you the view we experienced.

Just before 15:00 we pulled into Shinagawa station. We collected our gear and made our way off the train. It was quickly on it’s way to Tokyo station. 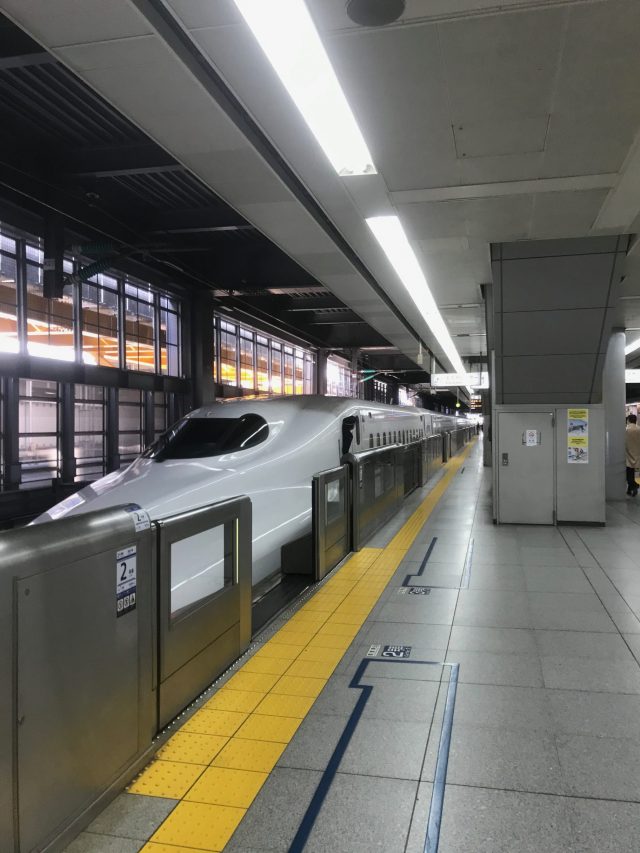 Our son Jay’s girlfriend, Mina, met us as we came through the ticket barrier. We soon had our cases in a luggage locker. After waiting about half an hour, chatting with Mina, Kay joined us. His boss had let him leave work a couple of hours early to meet with us. We walked through a few streets and made our way along one of the rivers that flows through Tokyo, passing some early blossoms. It was an ideal spot to take a couple of snaps. 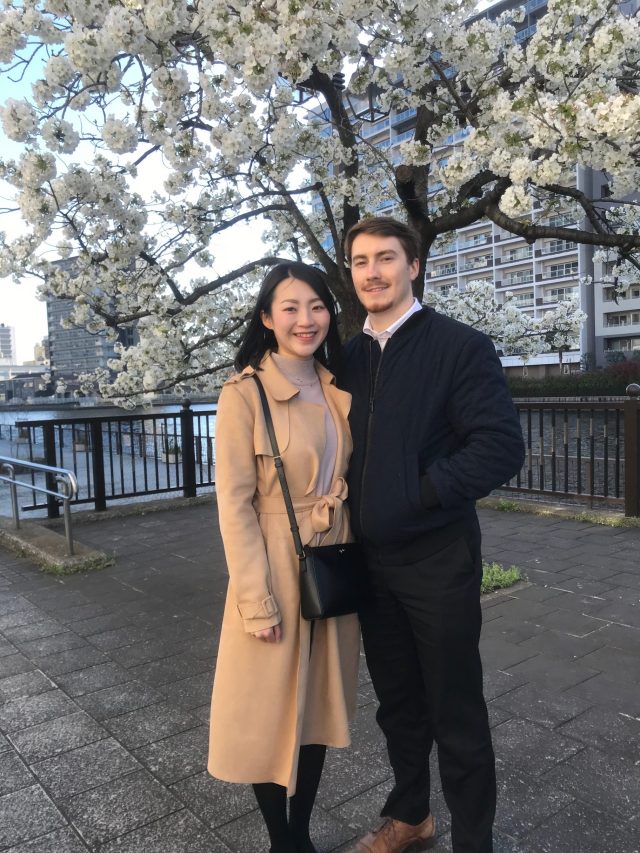 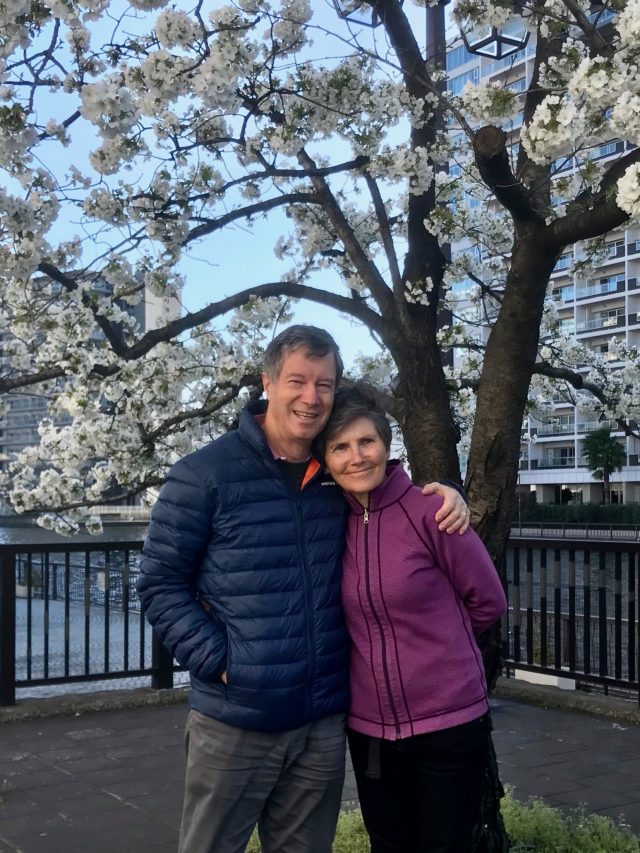 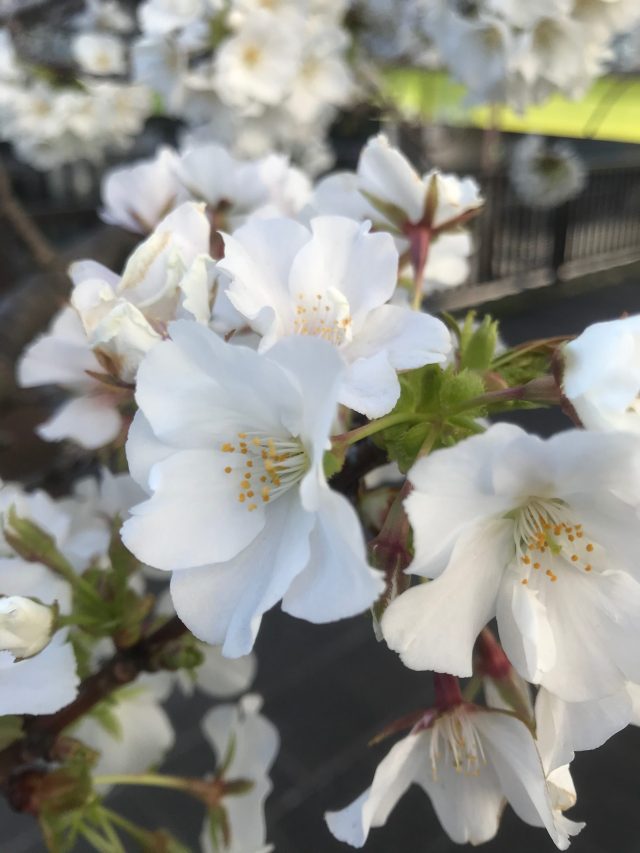 We ended up at the T.Y. Harbor Brewery for a few drinks, a good chat and some nice food on share plates for an early dinner. 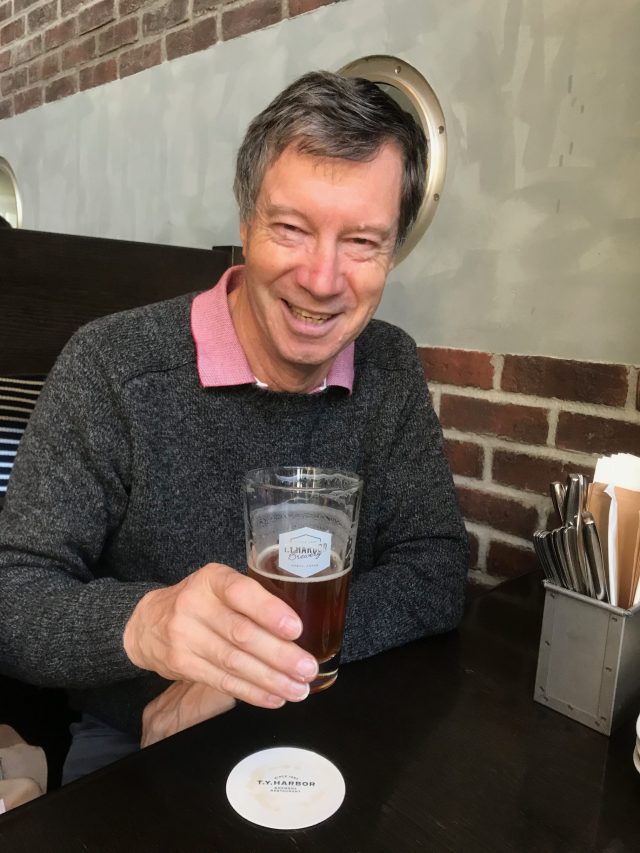 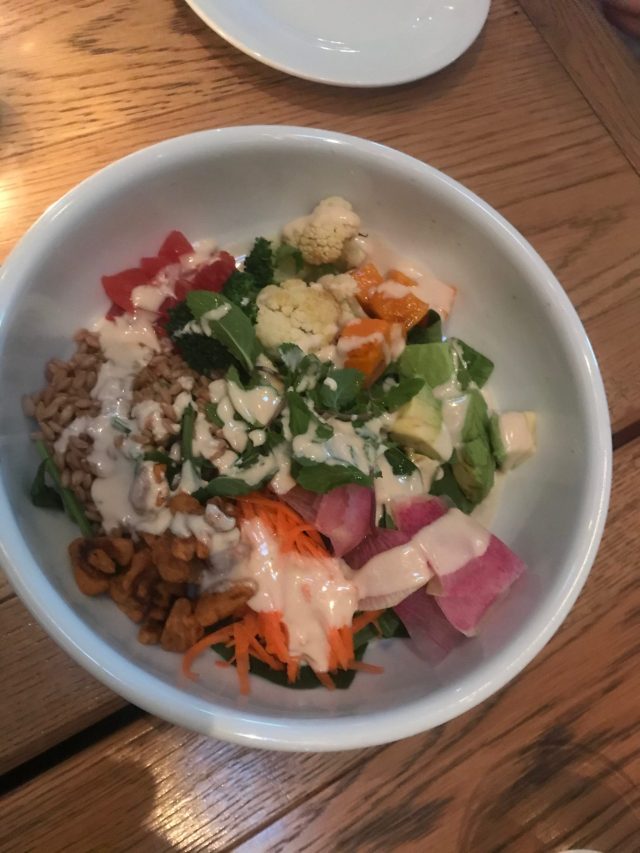 We left just before 19:00 and retraced our steps back to Shinagawa station. 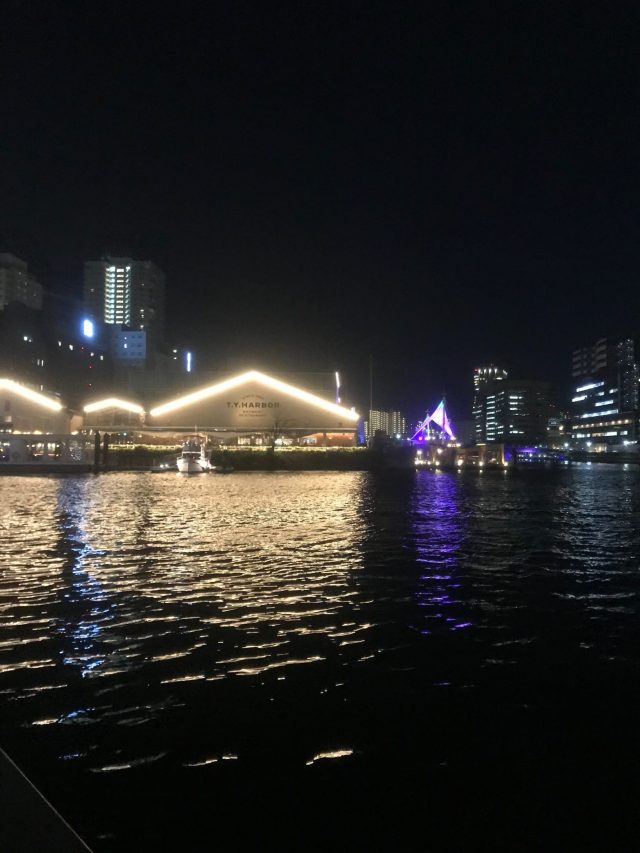 After collecting our luggage we took a local train out to Haneda Airport. Jay and Mina came with us to farewell us. As you can see many flights had been cancelled. Fortunately our Qantas flight back to Sydney at 22:00 was not. 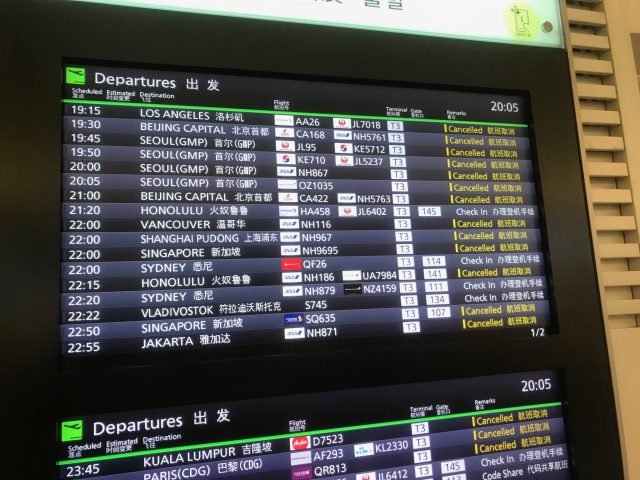 Our flight took off on time. Although masks were ‘de rigeur’, apart from when we ate, I wasn’t happy to be sitting next to a guy who kept coughing! The time did go reasonably quickly, with both of us catching some sleep, but not enough as is the case on long haul flights always. We had about two and a half hours in Sydney where we made the slow swap from the international to domestic terminals. Such a pain. Anyway we enjoyed the quick flight back to Melbourne. 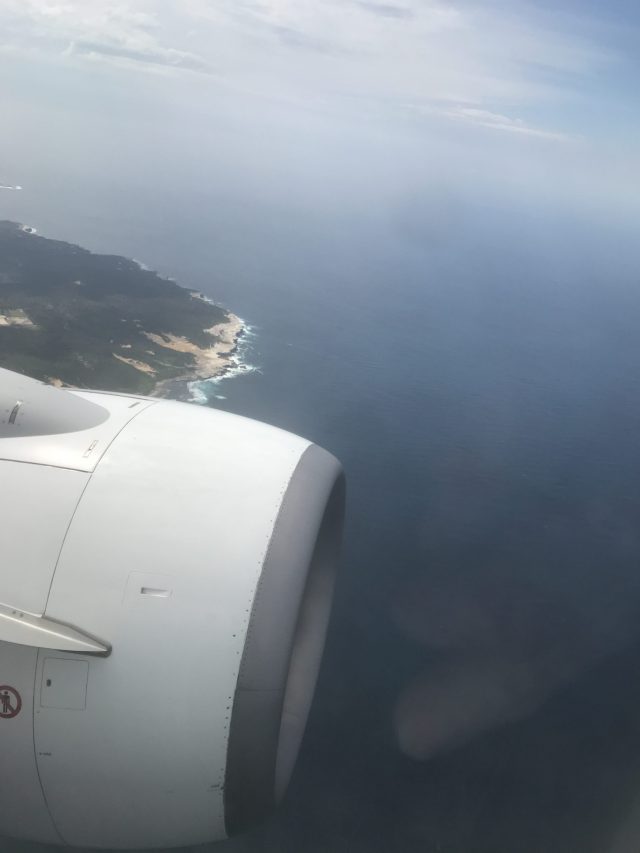 Our eldest son , Brock, came out to the airport with a car for us and my brother picked him up. That way we didn’t have to use public transport and family members weren’t at risk just in case we had come into contact with covid-19.

Our two weeks’ self isolation passed by quickly with family and neighbours shopping for us. Our garden benefited from the intensive work done too. On the second last day the police came to check we were at home and self isolating. It’s frustrating to know many people didn’t follow the rules and this caused the spread of the virus unnecessarily. I suppose we can consider ourselves lucky as only a few days after our return travellers were put into hotels to self isolate with no garden to enjoy. Our son Lee and his partner had this occur to them after they were stuck in Colombia for many weeks. They returned via the US and landed in Brisbane, where they spent a fortnight in a hotel there, before returning home to Melbourne.

Now as time moves on we are wondering when we will be able to embark on another trip. Certainly taking our caravan north during winter is increasingly unlikely, perhaps in the spring it maybe possible if state borders open. As for overseas trips who knows. Certainly our planned trip to Europe in August/September is a likely non-event.

So, if it is still 2020 and you are reading this, tell me how covid-19 has effected your travel plans. I would be interested to know. Keep safe and stay healthy. 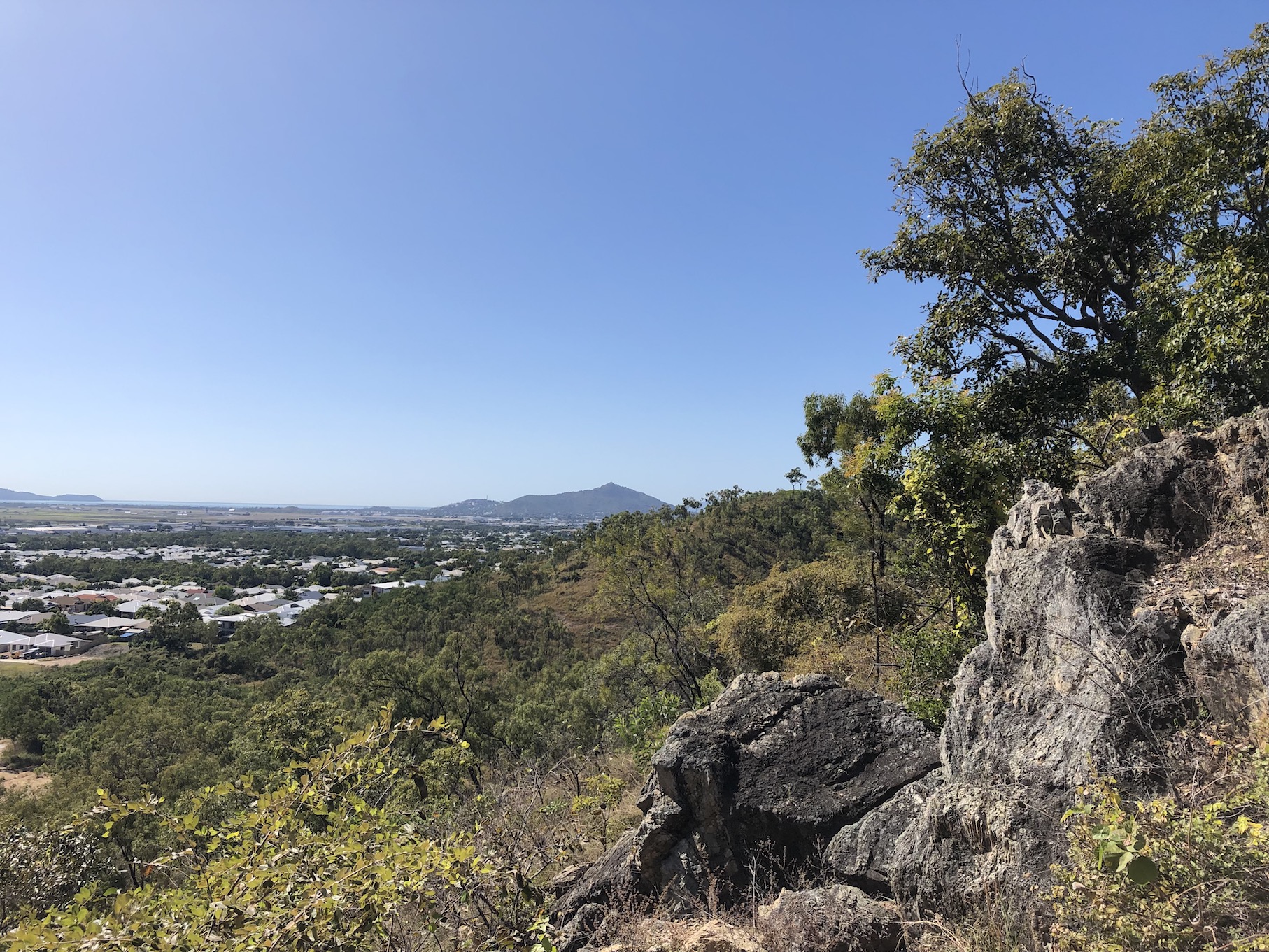 Mt Louisa Lookout Walk Whenever we are caravanning with our little dog Mel we are always on the lookout for dog friendly walking locations. In the Townsville area, just to the west of the main town was the Mt Louisa Lookout Walk. It was a short drive from the caravan park to the carpark near […] 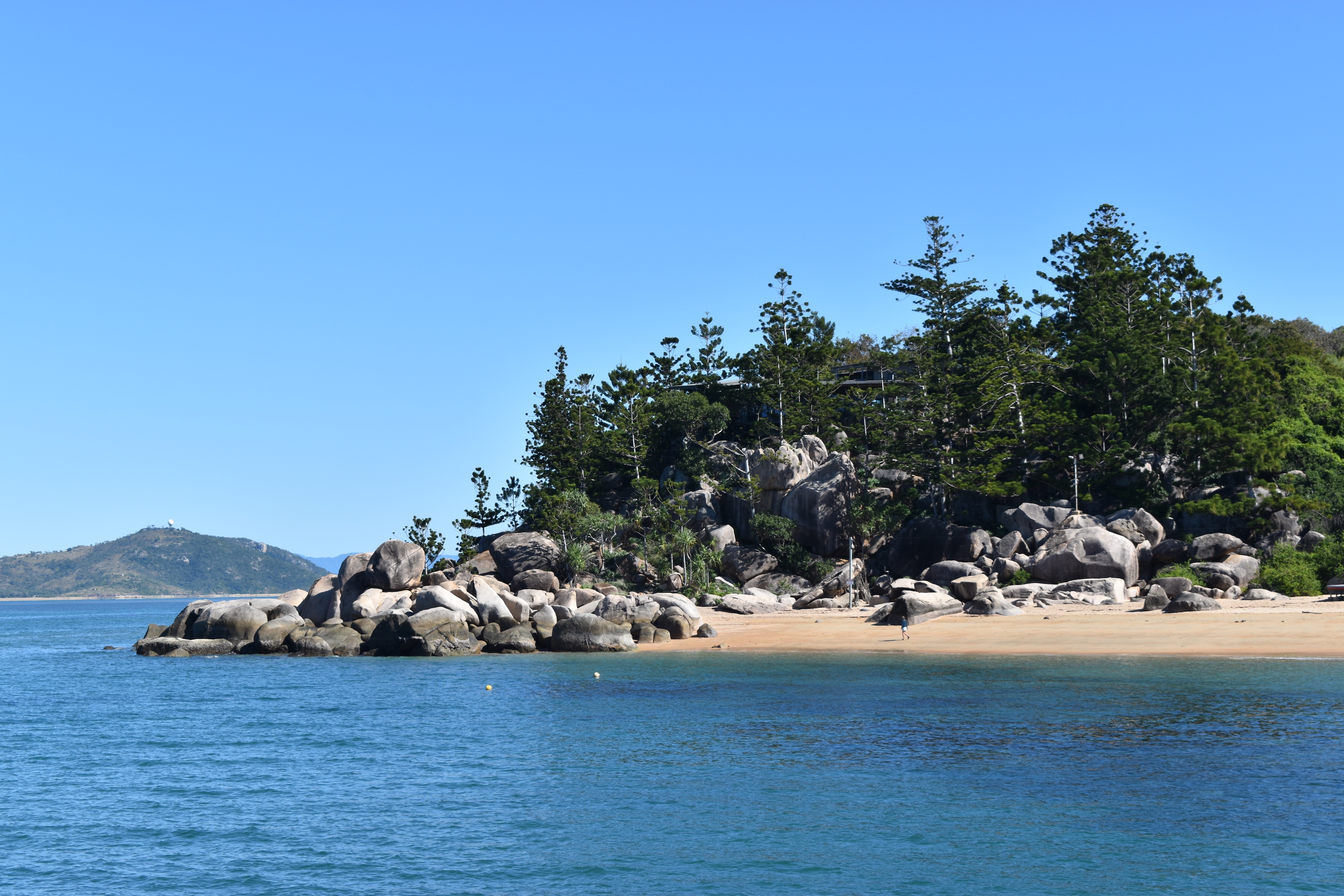 After a very quiet night we organised breakfast and packed up and made the short drive down to Coral Coast Tourist Park. It didn’t take us long to set up and do a quick reconnaissance walk around the park. The amenities block was large and clean, the camp kitchen and barbecue weren’t too far from […] 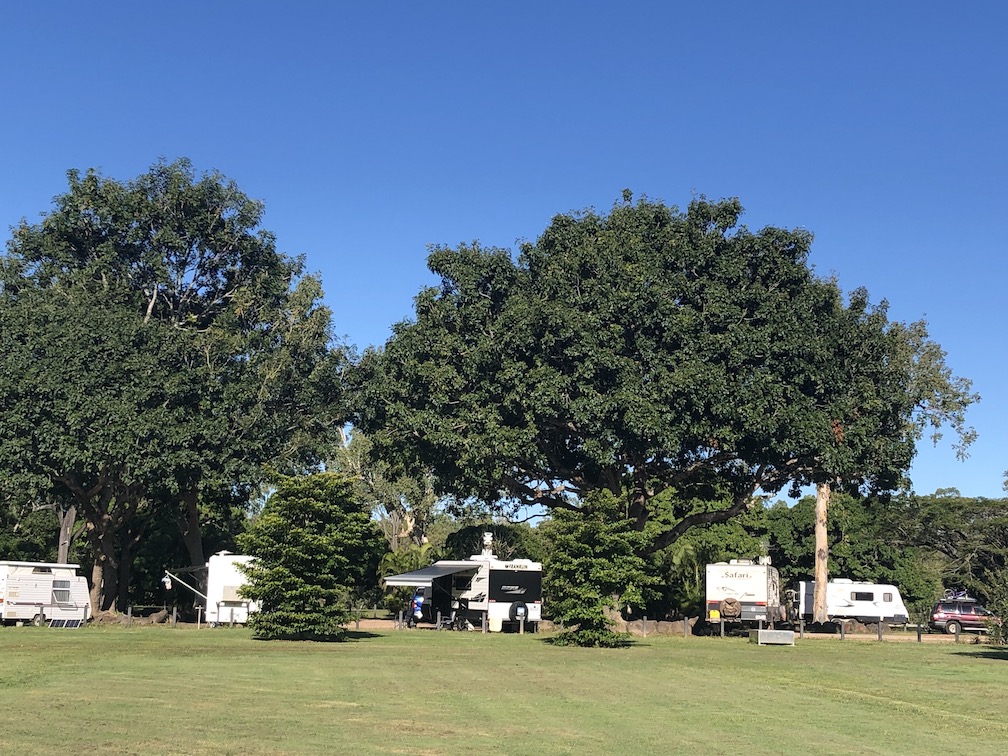